Philip Tinari is director of the Ullens Center for Contemporary Art in Beijing. There he oversees an exhibition program devoted to established figures and rising talents both Chinese and international, aimed at an annual public of more than half a million visitors. Prior to joining UCCA in 2011 he was founding editorial director of the bilingual, international art magazine LEAP. He previously served as China advisor to Art Basel, founding editor of Artforum’s Chinese-language edition, and lecturer at the Central Academy of Fine Arts. He has written and lectured extensively on contemporary art in China, and sits on advisory boards including the Guggenheim Asian Art Council and the Asia Society Hong Kong Center gallery committee, and the Future Generation Art Prize jury. In March 2014, he curated the Focus: China section of The Armory Show in New York. 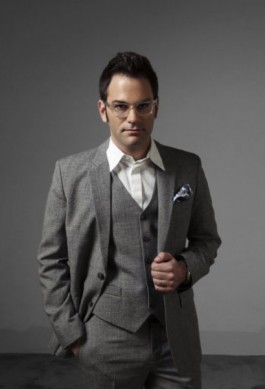