Zandie Brockett 张桂才 is a Beijing-based independent curator, collaborator and project consultant from Los Angeles. She is the founder and chief curator of Bactagon Projects, a curatorial platform dedicated to theoretical and practice-based investigations into interdisciplinary creative methodologies. The platform serves as an experimental tool for the collective production and dissemination of research generated by Beijing-based creatives. It encompasses a monthly conversation series, curated experiential exhibitions, and an independent publication, for which she serves as the editor-in-chief.

Zandie 桂才 is the recipient of the 2014 Transnational Dialogue grant. This will allow her to join the cross-continental Research Caravan, where she will be investigating alternative modes of organizational structures and the means by which independent curators challenge conventional notions of funding and public engagement.

Graduating with a B.A. in sociology and photography from Duke University, she also holds an M.A. in management from the Fuqua School of Business. Zandie 桂才 additionally works as the international project liaison for Chinese painter, Liu Xiaodong. With essays published in a variety of Chinese periodicals, artist catalogs and journals, Zandie 桂才 also has translated several Chinese texts, including Liu Xiaodong’s working diaries, which are included in his exhibitions and catalogs. 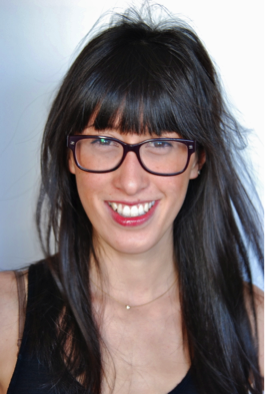